Request to qualify for a one-on-one business diagnostic and meet the advisory board. 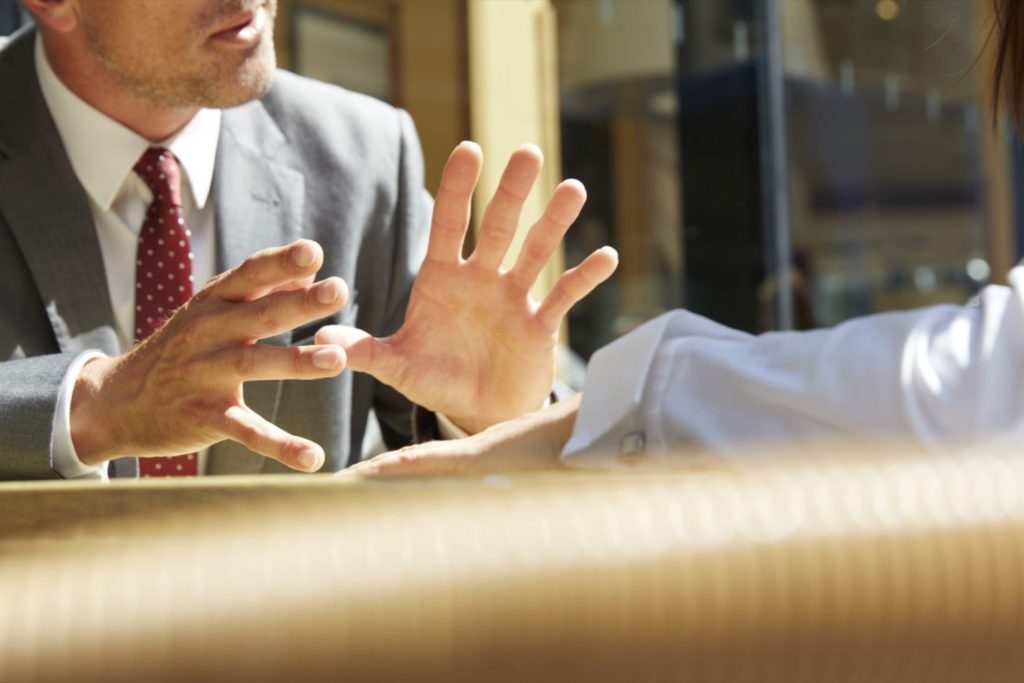 As you’re wrapping up 2019, it’s always good to think about what you can do differently in the new year. While it’s easy to look at fine-tuning your marketing strategy or training your sales staff on the newest ways to close the deal, sometimes all it takes is the right piece of advice to spark inspiration that will make 2020 your best year yet.

We’ve collected some of our favorite tips from successful entrepreneurs throughout the years. Along with their sage wisdom, it’s a smart idea to call in a fresh set of eyes to build a foundation for success and revenue growth. Start the new year out on the right foot by getting in touch with our team for coaching, training, and strategic planning help.

Richard Branson has spent over 50 years building an entrepreneurial empire, and by now has become a household name. Among other achievements, he’s created more than 400 companies, written over a dozen books about running a business, and now he’s finding a way to commercialize space travel. His advice:

“The best businesses come from people’s bad personal experiences. If you just keep your eyes open, you’re going to find something that frustrates you, and then you think, ‘well I could maybe do it better than it’s being done,’ and there you have a business.” 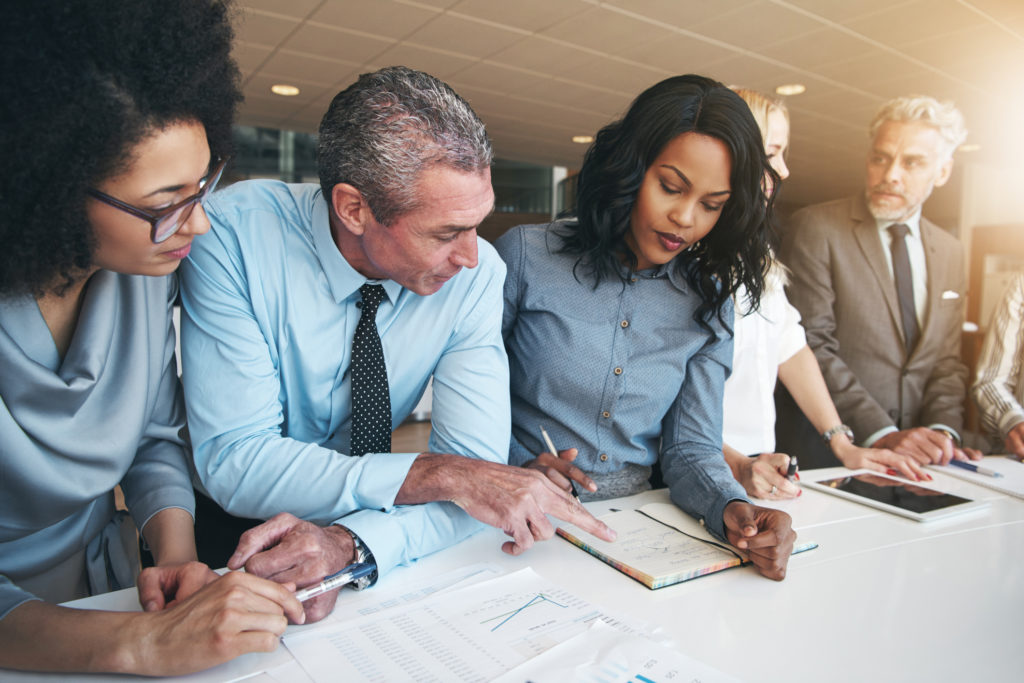 Marcelo is the founder, chairwoman, and CEO of Care.com, the world’s largest online source for caregivers of all types. She was born and raised in the Philippines, the youngest recipient of the Harvard Business School Alumni Achievement Award, and is considered to be one of the top 10 female entrepreneurs according to Fortune magazine. In this piece of advice, she addresses burnout.

“Through the years, I have learned to hold my team accountable on outcomes without micromanaging how they got to the result. This has enabled me to be more human as a manager and leader, because demonstrating this trust in my team is essential for building their trust in me.”

If you watch ABC’s Shark Tank, you’ll instantly recognize Cuban’s face. As the owner of the NBA’s Dallas Mavericks, Landmark Theatres, Magnolia Pictures, and the chairman of cable network AXS TV, he’s made plenty of mistakes as an entrepreneur and wants to help others who are just starting out as a business owner. Learn from his missteps:

“The first thing I’ll tell you, is that just because you don’t see it on Google, doesn’t mean one hundred companies haven’t gone out of business doing the same thing. It hasn’t been done for a reason, because every company that’s tried it, has gone out of business.”

Barry has spent almost 20 years with Best Buy in 15 different roles at the company before she became the first female CEO and one of only 27 female CEOs in the S&P 500. At 44 years old, Barry is also the youngest female CEO in the Fortune 100 and is no stranger to being in “uncomfortable” situations — here’s what she says about that.

“Speak up with the point of view in the room that may not be popular. Have those uncomfortable moments. Because my strong personal belief is that it is those moments that cause you to grow the most yourself, but that also differentiate you the most in your career.” 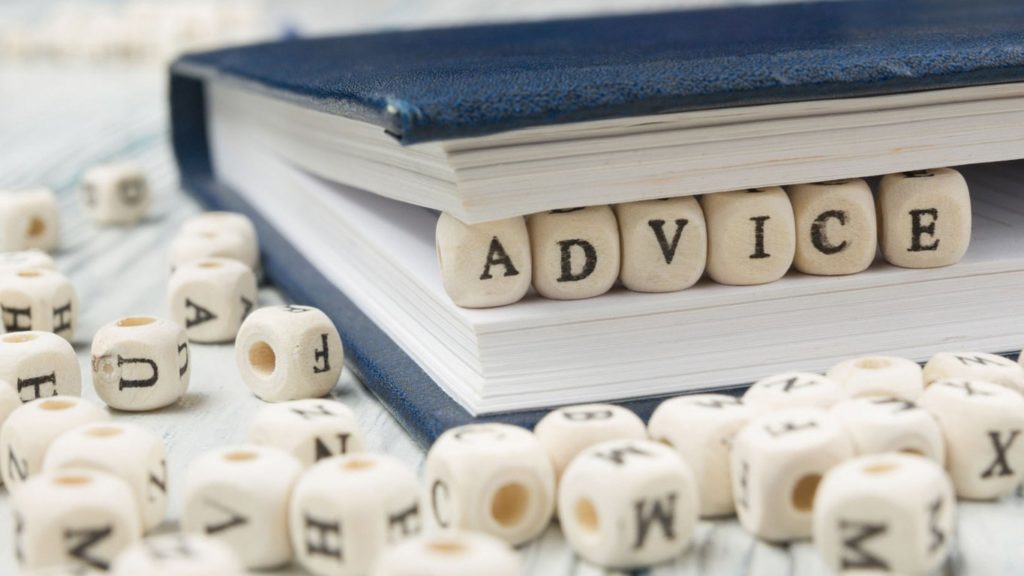 Perhaps best known for his approach to the psychology of leadership, Robbins has empowered over 50 million people globally to improve negotiation skills, organizational turnaround, and business strategy. Robbins is a New York Times best-seller and advisor to some of the top leaders in the world. He offers this insight:

“Think honestly about who you are, what you want to accomplish, and what mindset you need to have to get there. Because the biggest thing that will hold you back is your own nature. Few people are natural risk-takers or emotionally ready for the challenges of building a business. You can’t just sign up for a marathon and run it without ever training. You have to increase your capacity and become fit.”

As the first female CEO of the country’s largest auto dealer chain AutoNation, Miller saw stock values of the company shoot up 15% the day her new role was announced. She has spent nearly two decades in the auto industry — a niche that is traditionally known as being male-dominated. Miller has this insight to offer:

Setting Professional Goals and Sticking to Them

Making The Most of Open Enrollment

Track These KPIs to Find the Financial Health of Your Business

The Benefits of Business Coaching

THE DILEMMA OF THE BLACK DOT

THERE’S AN APP FOR THAT