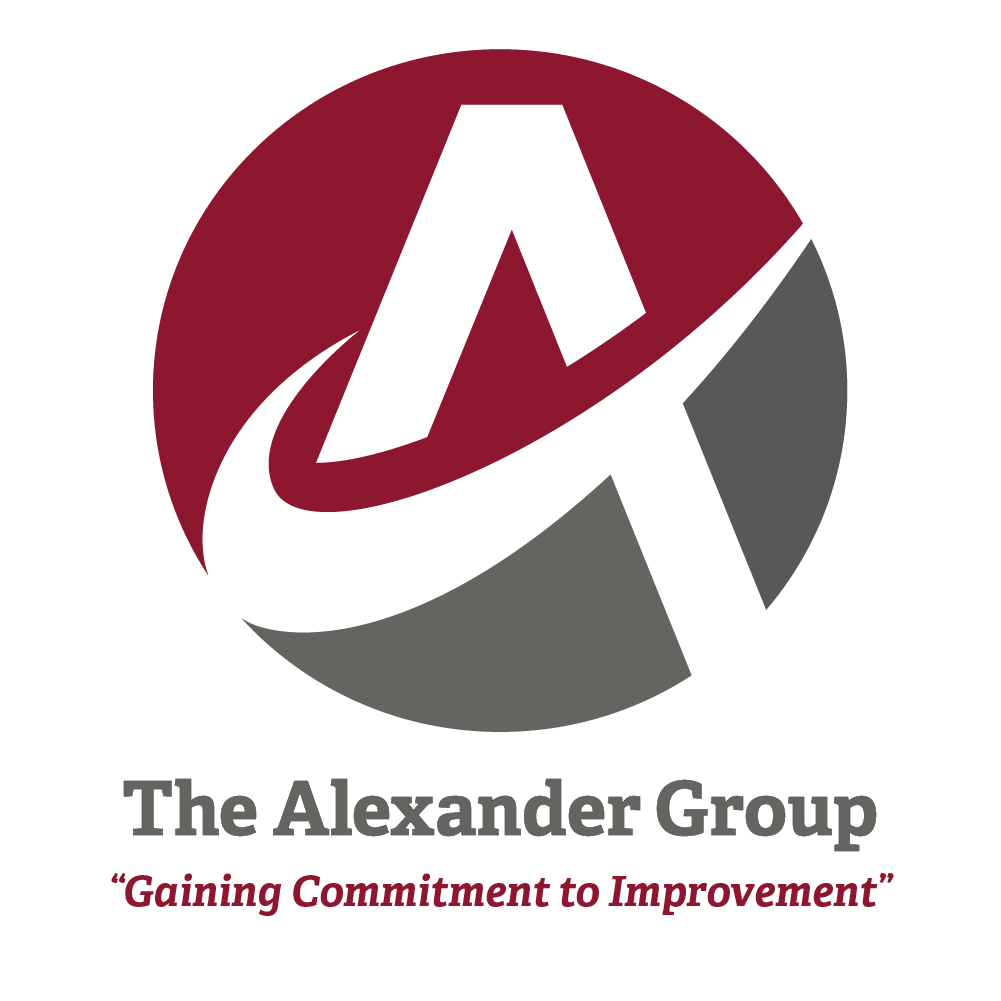 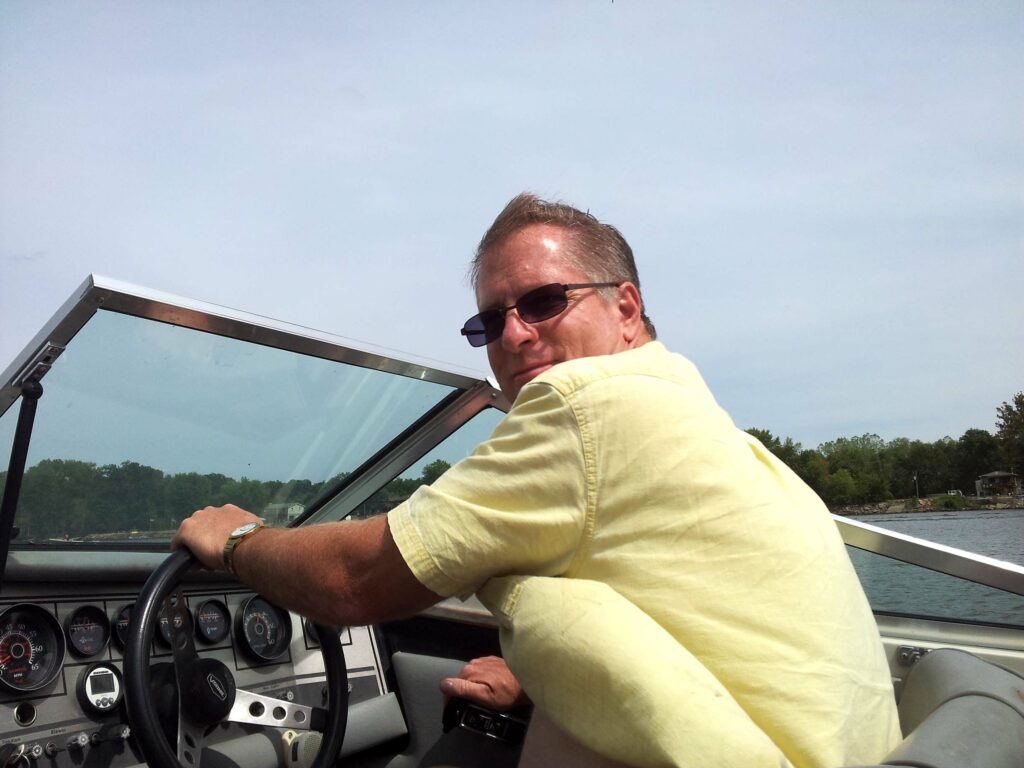 Although John Bloch had been working on boat repair and maintenance since he was a teenager, he wasn’t quite prepared for the challenges he faced in 2012 — about eight years after buying his employer’s assets and taking over the helm himself.

When John stepped up in 2004, he hired seven employees and quickly began to edge out the competition. Revenue grew over the following years until 2008 when he (like so many other small business owners) was hit hard by the economic crisis and the Great Recession to come. In the following years, John watched his revenue drop 8% per year consistently as people left the recreational boating market., To increase the difficulty of his business further was the onslaught of continuous flooding due to the decades-long build-up of levees on the Mississippi and Missouri Rivers. He remembers thinking “Even if the water didn’t come into the building, your access to the business was shut down before water came in the building.” 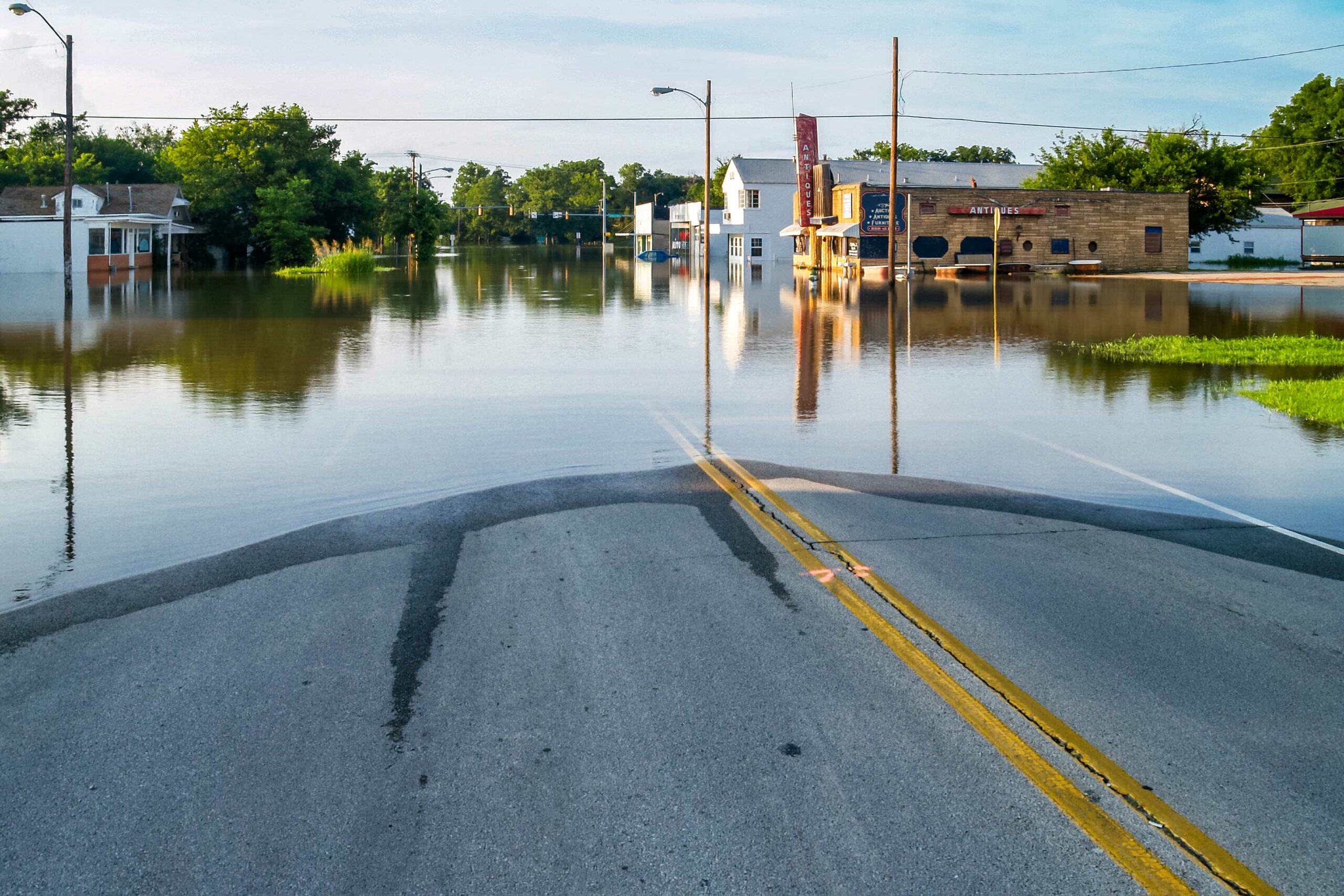 For years, John didn’t carry any flood insurance and was losing money to flood repairs and lost revenue due to the flooding and the economy. He wasn’t sure about his next steps as he thought his only option for flood insurance was FEMA, but their quote was $90,000 per year for only $300,000 of coverage. Also, since he didn’t have flood insurance, he could not get a bank loan/mortgage on the property to help him with cash flow.

In 2012 John Bloch renewed his relationship with Cornell Meyer, a business coach from The Alexander Group. Working together, John opened up to Cornell about his business challenges, and over the next few years, they found solutions to his biggest challenges. Cornell helped John find private flood insurance and ended up with a policy that was around $5,000 per year allowing the ability to place bank loans on the property to help with his cash flow.

As it turned out, it was the flood insurance (AKA disaster planning) that ultimately ended up allowing John to successfully exit his business and retire. There was still another flood event in 2019 causing excessive damage throughout the Alton Area. Cornell guided John through the crisis. John realized the unexpected opportunity to use the insurance settlement to retire all of his debt on the business and then sell all of the assets of the business to comfortably retire.

It took some difficult conversations and transparency on John’s behalf for Cornell to understand how to help with business planning. Planning for Threat mitigation doesn’t make the risk go away, but it does provide for the ability to recover and continue on, along with helping business owners tie up loose ends and preparing an exit plan. According to Cornell, “a successful exit of the business can take on different forms, and disaster planning is one of them. Working together, we were able to have John exit on his own terms instead of being stuck with liabilities he could not shed.”

If you haven’t yet considered disaster planning and threat mitigation as a part of your business succession, now’s the time. Remember exit plans take on all shapes and sizes and working with a partner like Cornell may give you a fresh perspective — reach out to the team at The Alexander Group to get a plan started today and secure peace of mind about the future of your business.

How Your Emotional Intelligence Can Impact Your Business

Is It Time for Business Growth?

Disadvantages and Challenges of Remote Work

It's Time to Get Back to Accountability at Work